To achieve competitive excellence with state of the art Financing system. 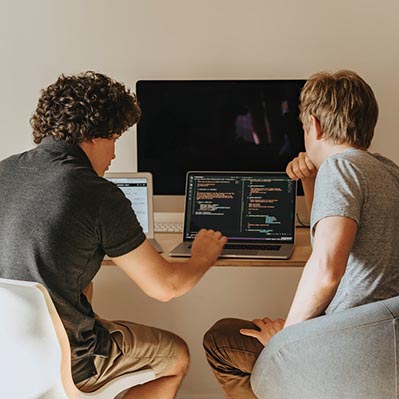 IT Support Developer is responsible to investigate and resolve support cases quickly and effectively. The key focus is to improve the client experience, working with other internal teams to readily resolve client issues.
Job Requirements
Job Description
Benefit

Incentive 2 times in a year

Apply and Join our Team

We are eager to find the candidate that fits to our requirements, and work together hand in hand as a team.

Show your talent and lets build an awesome product & service. Please fill in your information or portfolio by clicking the link below or email us at hrd@ims-tec.com 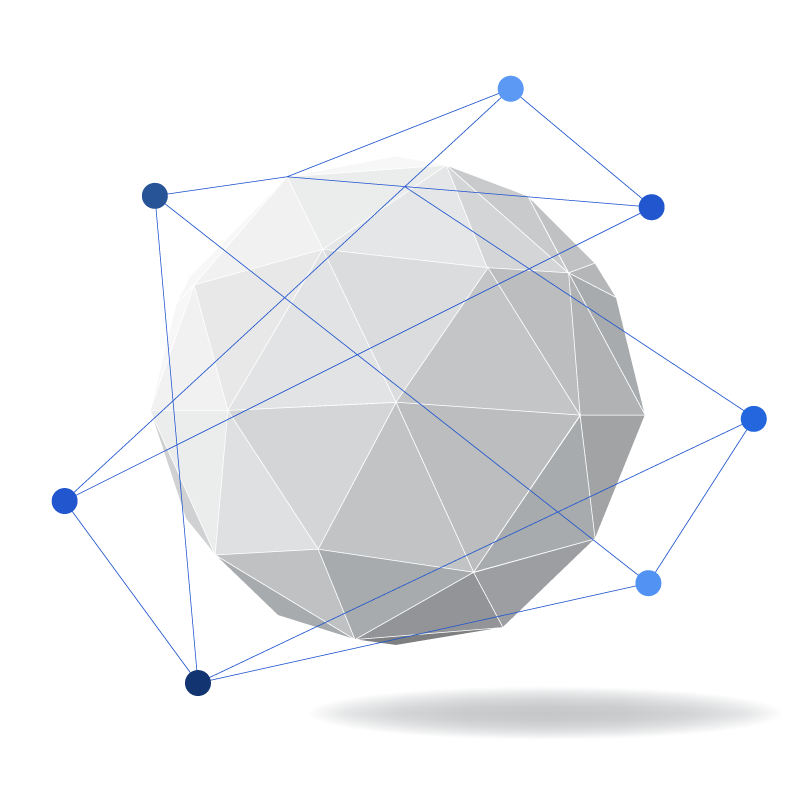 Grab only the modules that fit to your organization needs, it’s simple, cost effective and easier to maintain.

What is Microservices Architecture?

The microservices architecture style is an approach for developing small services each running in its process and communicating with lightweight mechanisms, often an HTTP resource API. It enables the continuous deployment and delivery of large, complex applications. 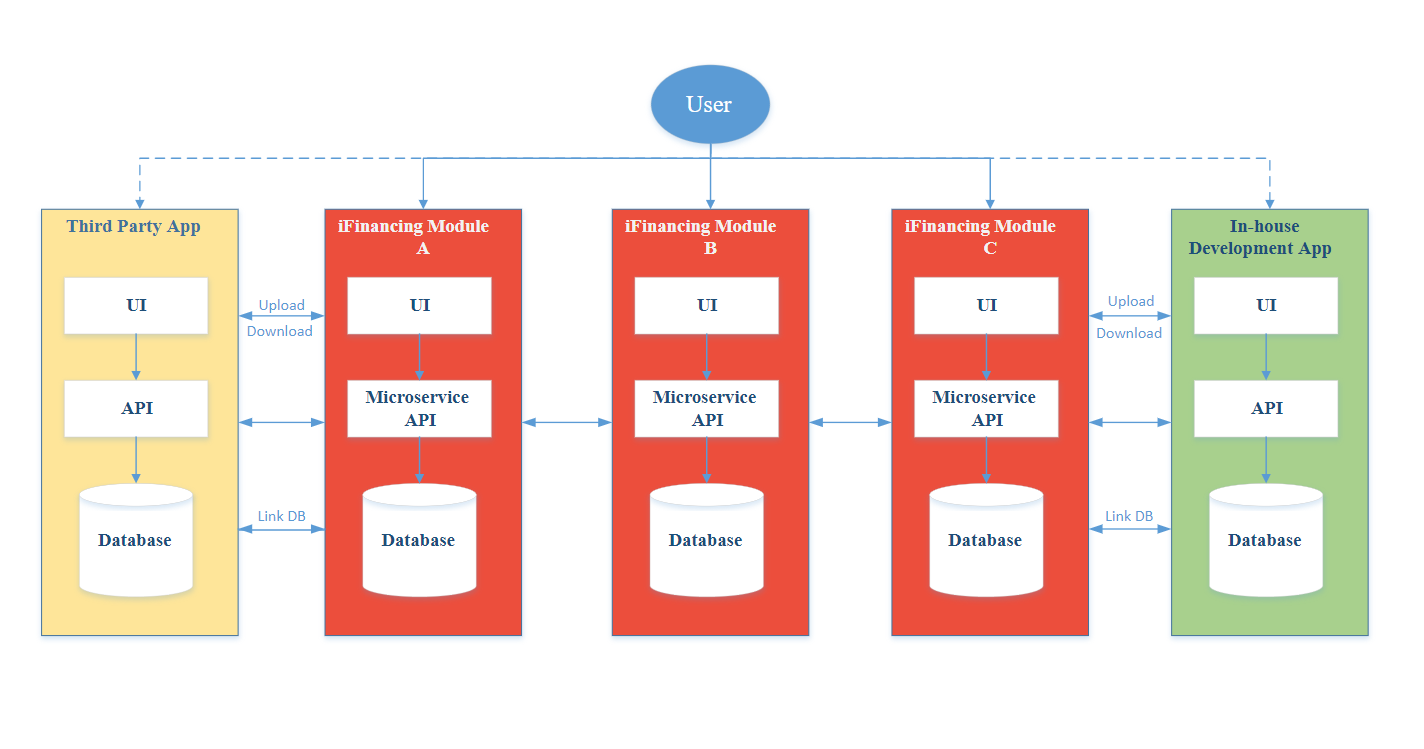 The idea behind microservices is that some applications can easily build and maintain when they are broken down into smaller applications which work together. Each component is continuously developed and separately managed, and the application is then the sum of its constituent components. 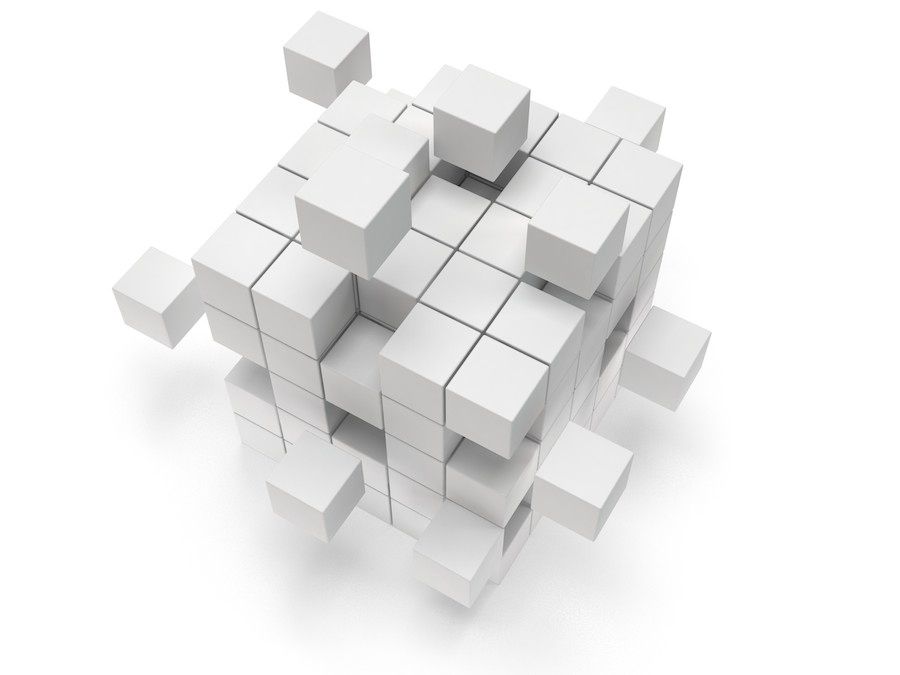 Every corporation has unique business process and needs. Our end-to-end solution has cultural adaptability which reflects both your organization needs and business culture of Indonesia. 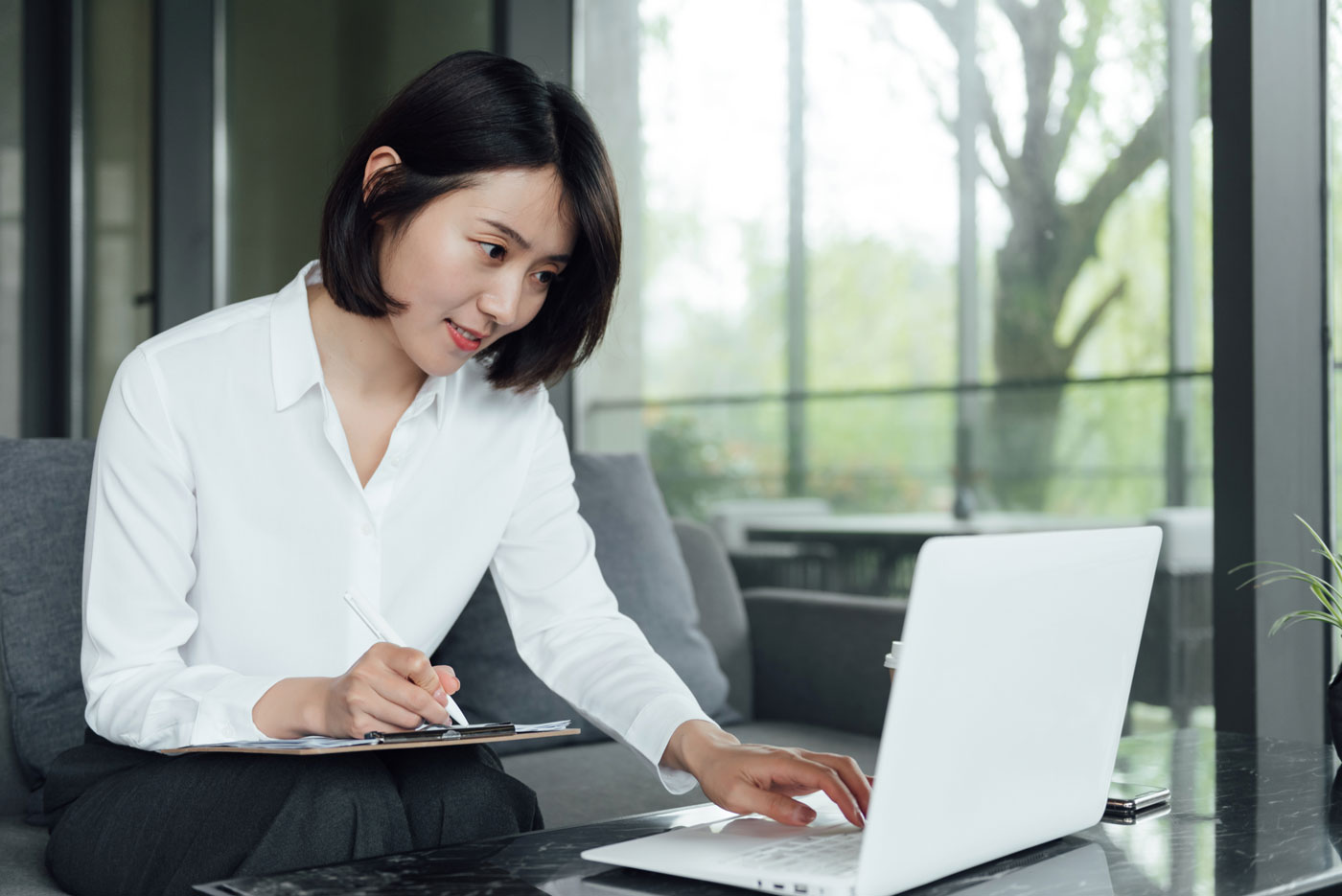 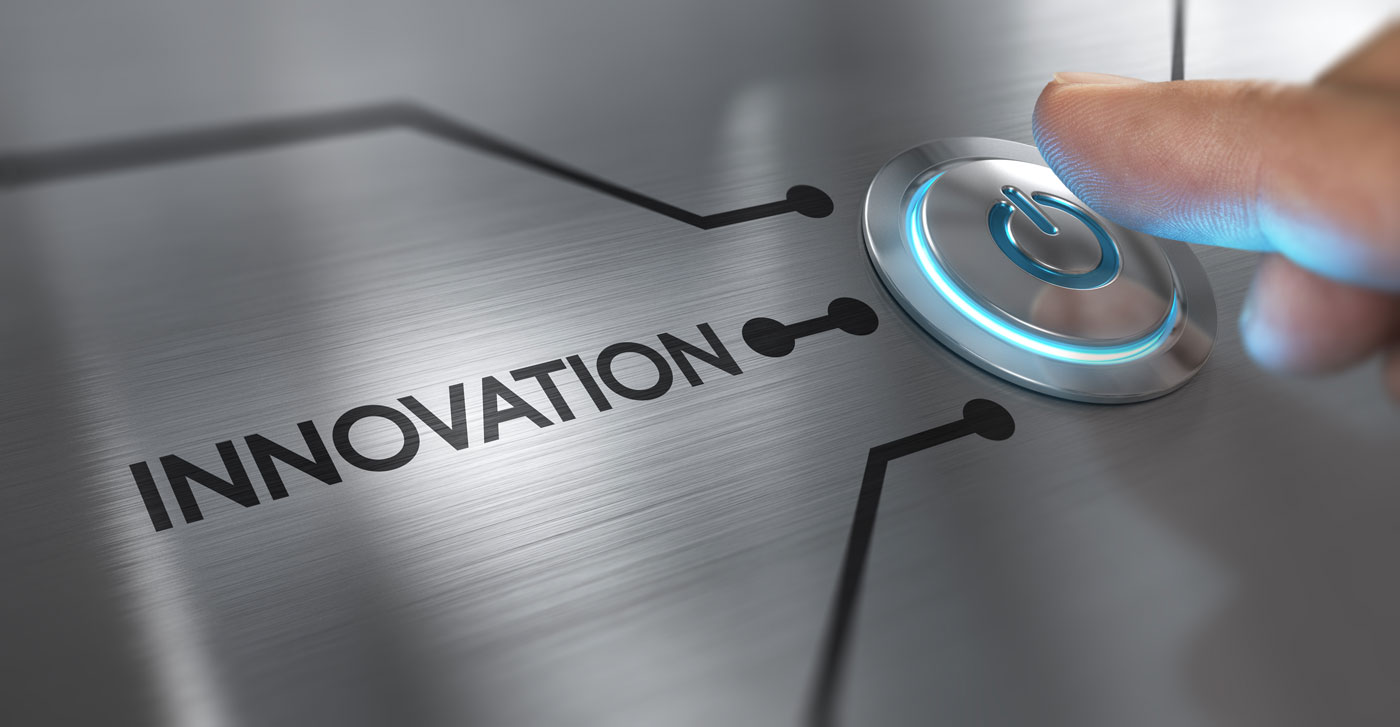 To achieve competitive excellence with state of the art in iFinancing system.

Welcome to WordPress. This is your first post. Edit or delete it, then start writing!